With innovations in artificial intelligence, machine learning, cloud computing and big data analytics, the need to provide uninterrupted computing power has escalated. Data centers in India are constantly evolving to meet the dynamic needs of the industry and overcome the challenges arising on account of increasing complexities and interdependencies across the ecosystem.

So, which trends are expected to unfold in the data center industry in 2020 and beyond?

Let us dive in and explore.

Since the inception of the internet, IT systems have remained the target of cybercriminals. As data centres in India are getting smarter and more connected, the threat of data breach has grown stronger.

While data centers in India are investing heavily in biometric access systems, surveillance cameras and armed personnel to reinforce physical security, some areas continue to be neglected. A persistent issue for many data centres is the inadequate monitoring of third-party people accessing the devices and the digitized operations they carry out within the premises.

Data center facilities often need to connect to external networks putting their systems at risk. Several data centres in India are moving towards a ‘zero-trust approach’ wherein they verify both external and internal access attempts to IT systems before granting permission.

In near future, data center facilities are likely to move towards a conditional-access policy where they would grant access to a network resource only if it fulfills certain criteria including time of the day, access location, etc. If some aberrant behavior is noticed or the criteria are not fulfilled, the access would be revoked immediately.

Data centres are facing challenges in hiring and retaining sufficiently qualified staff to allow their operations to continue at a steady pace. Given the pace at which data centres in India are expanding, the issue will only aggravate in the coming days.

As per a recent survey, 38% of the data center operators felt they had trouble finding qualified candidates for new openings and 17% had difficulty retaining the existing staff.

As technologies such as the Internet of Things (IoT) and cloud computing are getting mainstream, the data center infrastructure is undergoing a dramatic transformation. Data centers are redesigning the underlying architecture to serve the technological demands in a better way-they are adopting edge computing wherein they try to process data and services as close as possible to the end-users.

Edge computing is gaining ground for it helps enterprises overcome the challenges arising on account of data-centric workload. It reduces redundant data flow to and from data centers, maintains sensitive data on premise and allows efficient bandwidth utilization.

The rise of edge computing does not imply that the large data center model will become obsolete; we will only witness smaller data centers getting built closer to population centers such as cities and corporate parks.

It has a robust system with flexible memory, networking and storage capabilities. Its architecture expands or contracts seamlessly depending on the needs of the business.

It has a robust system with flexible memory, networking and storage capabilities. Its architecture expands or contracts seamlessly depending on the needs of the business.

Technology behemoths such as Microsoft, Apple, Google and Facebook have set up their own hyper scale data centers to lower costs, reduce latency and provide reliable service.

By the end of 2017, close to 400 such centers were in operation. It is estimated that by the end of 2020, about 500 hyperscale data centers will either be operational or at least in the planning stage.

Liquid Cooling Systems to get Popular

Google introduced liquid cooling in one of its data centers in May 2018.

Liquid cooling is not a new technology. It was used to cool mainframe computers during the ‘80s and ‘90s. In water-based liquid cooling, cold water is funneled through pipes situated alongside server cases in order to bring down server temperature.

A variant of liquid cooling is immersion cooling wherein the servers are directly immersed in a liquid coolant. The coolant is a dielectric liquid that does not conduct electricity.

Author Bio: Parul Singh is a content writer at Go4hosting. She loves to pen well-researched articles on futuristic technologies such as blockchain, big data analytics, and data centers in India . 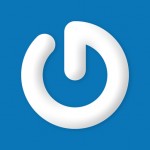 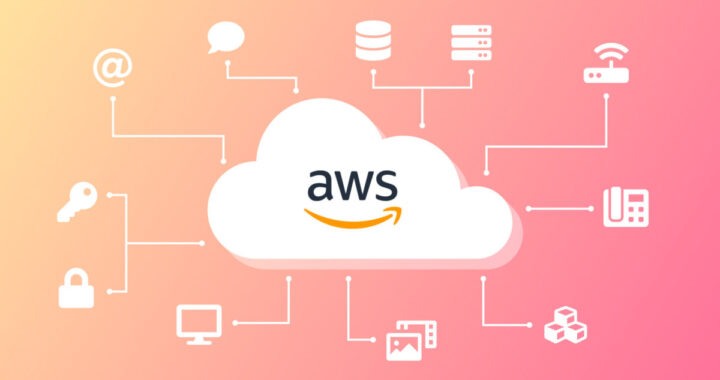 What is AWS and how it Works 4 min read

What is AWS and how it Works

SAP Cloud Platform: Make your Business Smarter with the Power of Cloud

Cloud Security challenges you should know in 2021 5 min read

Cloud Security challenges you should know in 2021

Why add cloud computing to your business strategy 5 min read

Why add cloud computing to your business strategy 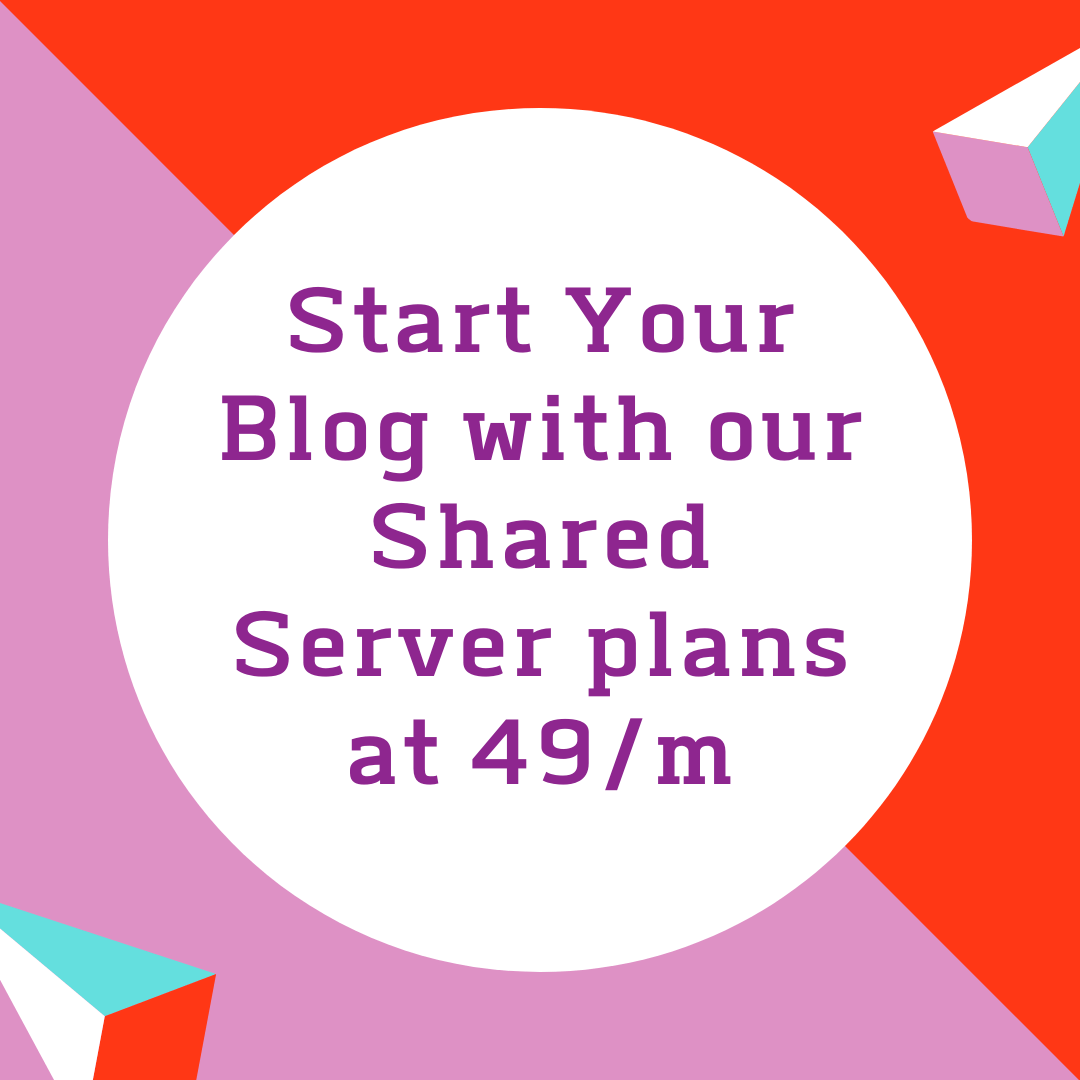 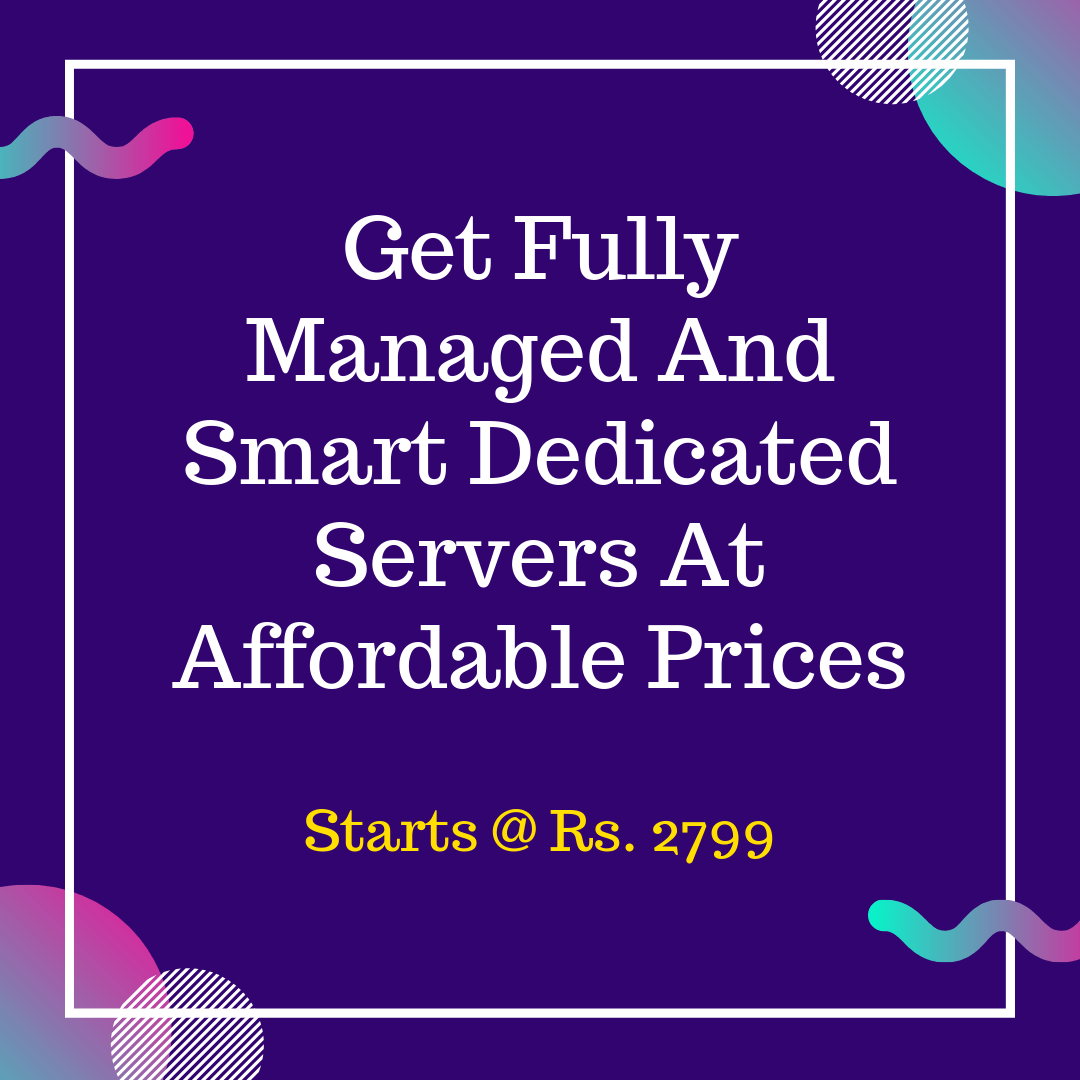